Deprecated: Hook jetpack_check_mobile is deprecated since version jetpack-8.3.0 with no alternative available. in /var/www/wp-includes/functions.php on line 5764
 RCB vs KXIP result 2019 : AB de Villiers helps RCB move up the ladder with fourth win - CricketFundas.com

RCB vs KXIP result 2019 : Royal Challengers Bangalore are finally out of the bottom position in the IPL Points Table 2019 after defeating Kings XI Punjab by 17 runs at the M Chidambaram Stadium in Bengaluru on Wednesday. Check out RCB vs KXIP scorecard.

The much-needed victory for the Virat Kohli led team was scripted by AB de Villiers, whose 82 from 44 balls powered the hosts to 202 for 4 after being asked to bat first by Kings XI Punjab in the IPL 2019 42nd match. The RCB vs KXIP result 2019 means that RCB are now into the seventh position of the IPL 12 Points Table, with their fourth win in 11 IPL 2019 matches they have played till date.

Supporting AB de Villiers were opener Parthiv Patel, who scored 43 from 24 balls and Marcus Stoinis who contributed 46 not out from 34 balls. RCB posted the imposing total despite Kings XI Punjab’s skipper R Ashwin coming up with outstanding figures of 4-0-15-1.

Kings XI Punjab had the firepower to chase down 203 in 20 overs but none of their batsmen stayed the distance. Chris Gayle provided the ideal start but could not go beyond what was only a cameo of 23 from 10 balls. His opening partner Lokesh Rahul fell for 42 from 27 balls.

RCB vs KXIP result 2019 : Mayank Agarwal scored 35 from 21 balls while RCB wicket keeper Nicholas Pooran scored a 28-ball 46, none of which was good enough to steer the visitors to a victory. Kings XI Punjab settled with 185 for 7 with Umesh Yadav doing the job for Virat Kohli with figures of 3 for 36 in four overs. 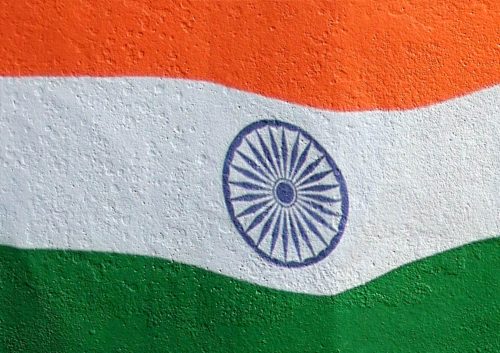